The news was confirmed by leading film trade analyst Taran Adarsh on his social media handle.

There had been news bout Kangana requesting the makers to push the release date of the dramedy since the actress wanted to space out her next film after the success of ‘Manikarnika: The Queen Of Jhansi’, reported media sources.

‘Mental Hai Kya’ is an upcoming Indian drama-comedy being produced by Ekta Kapoor and directed by Prakash Kovelamudi, starring Kangana Ranaut and Rajkummar Rao in leads. Amyra Dastur and Amrita Puri Jimmy Shergill will be seen as side characters. Bonus, Shah Rukh Khan will have an extended cameo role! The screenplay is written by Kanika Dhillon.

The film is set to release this summers in June end. 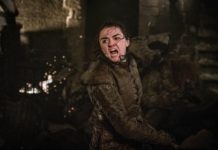 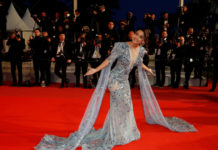 Narendra Modi Biopic Yet To Be Certified: CBFC Chief