The technological giant, Apple, turned the world of credit cards upside down on Monday by introducing a new one of its own ‘Apple Card’. This is a card you can use to pay for goods and services online and in stores. By taking on payment cards, Apple is taking a bold step into disrupting mobile payments that no other media giant has attempted, even Google and Samsung two companies with their own mobile payment system.

As per a report by CNET, Apple Card is a new branded credit card for iPhone ($1,000 at Amazon) users. It’s both a digital card that lives on your iPhone, with a traditional credit card backup that you can use where Apple Pay isn’t available. (It seems like everyone gets this when they sign up.) However, Apple believes you’ll predominantly use the digital version.

The physical Apple Card is made out of titanium, and has your name etched on it, just for a little drama, and so you can show off by clinking it loudly against a glass.

Where can I use Apple Card?

You’ll be able to use Apple Card in apps, online (e.g., web stores) and in physical stores, anywhere in the world where MasterCard is accepted. (More on the banking aspect further below.)

Apple is set to launch Apple Card through the wallet app this summer, however, It will first be released in the United States.

More updates are awaiting on whether it will be soon launched in India or not. 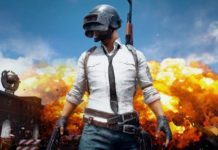 CRPF Soldiers Get a PUBG Ban As Its “Affecting Their Performance” 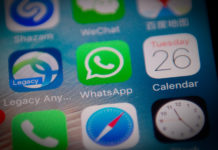 WhatsApp Spyware Hack: Follow These Steps To Secure Your Data! 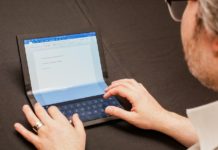 Don’t Use These Brands Smartphone: FBI and Other Agencies

Shaomi Mi 6X camera can be like an iPhone...