A public sector bank was forced to withdraw a codification circular for its employees for the Navratri celebrations after a robust protest from the bank employees’ union and censure on social media.
A circular, titled “Navratri Celebration and Dress Code”, was issued by AR Raghavendra, chief, Digitization Department of the Union Bank Of India’s main office in Mumbai.

Imposing a dress-code for all its workers for Navratri to be followed between October 7-15, the circular also imposed a fine of ₹ 200 if rules weren’t followed.
Issued on October 1, it also mandated a daily group photograph of all employees. the colors ranged from yellow, green, orange, white, royal blue, pink, purple, grey, red for the nine days of festivities, the bank said in its list of instructions. in restraint shirts, base colour are considered, it further said.

The employees’ federation contended that issuing an “official instruction for celebrating a spiritual festival in office, fixing codification and imposition of penalty isn’t a routine official matter of digitization department”.

The federation impressed upon the bank that the order runs counter to the spirit of secularism.
“Navratri could be a church festival which should be observed and celebrated privately and not officially during a public sector bank that maintains a high esteem towards a secular fabric of our society. Celebration of any festival may be a voluntary phenomenon that has no room for any instruction/coercion far to talk of imposition of any penalty,” the All India Union Bank Employees Federation said in a very letter to the Union Bank of India. 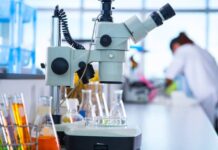 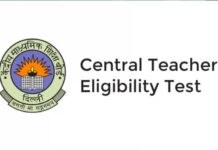 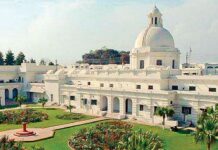