Dust storms will persist for a long time in West Madhya Pradesh, including Indore, Ujjain, Gwalior, and Chambal districts, during the summer months of April and May. As a result, the amount of dust in the atmosphere will be reduced. Daytime temperatures in these four divisions can be slightly higher on average ranging from.1 degree to.2 degrees above normal, according to, a meteorologist at the Bhopal meteorological center.

why Temperature is going up?

Meteorologists say the rapid rise in temperature in most cities across the state, including Indore on December 29 in March, was only temporary. The moisture in MP evaporated as the impact of the western disruption in Bihar, West Bengal, and Sikkim. As a result, most parts of the state, including the Indore, experienced a two-day spike in temperature.

Respiratory patients will need to be extra cautious over the next two months due to dust in the air around the state, including Indore. Diseases such as sore throat and cough are caused by particles in the atmosphere, Asthma patients’ problems can also increase. In Indore, covid infection is on the rise. Diseases such as covid could be encouraged in such a situation of  carbon deposition in the atmosphere. 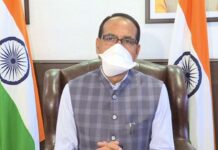 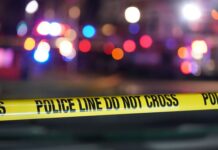 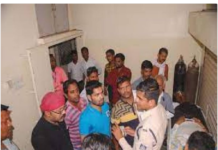