MP CM Kamal Nath met police officials to discuss law and order, recommended the system needs to change and spoke about equipping the police force with new technologies on Saturday.

“We met with DGP, DIG and other senior police officials to discuss the law and order situation. We have told them our priorities are women security and crime against poor people,” he said denying reports of increasing criminal activities in the state.

“The crimes have not increased here. The crimes that are taking place today are the result of a failed system. There is a need to change the system. We have zero tolerance against crime against women and children, drugs, gambling, etc.”

He also called for better coordination between municipal corporations and traffic police to avoid parking of vehicles on roads. 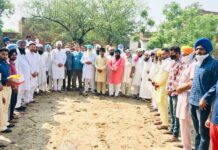 A Sikh man donated his land for Mosque in Punjab 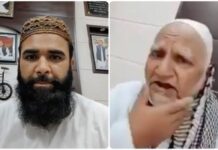 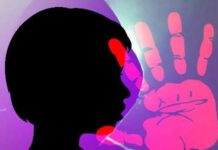 High Time for Congress to change its name, said...