For Android users, some applications were crashing, but Google has since fixed the problem.

The problem was caused by Android Device WebView, a system feature that allows Android apps to display web content. Google has released a patch that allows users to upgrade their Android System WebView to version 89.0.4389.105 as well as their Google Chrome to the most recent version. Both can be found on Google Play.

According to the Google Workspace dashboard for Gmail, the problems started on Monday afternoon and lasted about seven hours. Before the problems were settled, the firm advised using the desktop interface.

Google was swift to recognize the problem and begin working towards a solution. In an earlier quote to The Verge, Google said, “We are aware of a problem with WebView that is causing some applications on Android to crash for some users.” The group added, “We are actively working to thoroughly verify the scope and a patch is in progress.”

Many Android apps were affected by the problem. Apps like Amazon and even Google’s own Gmail software crashed as soon as they were accessed in our testing, with no crash reports shown. Uninstalling and reinstalling the apps did not appear to fix the issue.

Following that, some forum users speculated that the new Android System WebView update was to blame for the crashes and that uninstalling the update by going through your phone’s settings would resolve the problem.

The problem has since been resolved by Google

“We’ve fixed the WebView problem that caused some Android apps to crash for some users. The problem can now be resolved by updating Android System WebView and Google Chrome through Google Play,” Google said in a statement.

The crashing apps issue can now be easily resolved by upgrading the Android System Webview software to version 89.0.4389.105 from the Play Store. Users must also upgrade Google Chrome to the most recent edition until this is completed. These two moves should immediately avoid the app from crashing. 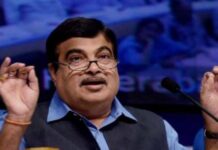 Toll booths to be removed, the collection will be GPS- based: Gadkari 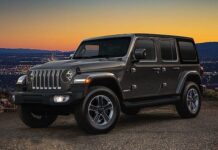 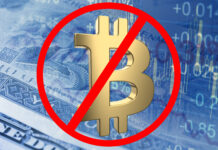 The fate of cryptocurrency on a cliffhanger, Bitcoin and others set to be banned