New Delhi, India: CFO Amit Agarwal resigned from the services due to personal reasons with effect from yesterday, said Jet Airways in a statement to the stock exchanges.

Chief Financial Officer Amit Agarwal of Jet Airways India Ltd., who was also the deputy Chief Executive Officer (deputy CEO) has resigned from his positions at the airline, the company said in a statement on Tuesday.

The airline said that Agarwal resigned for “personal reasons” and his resignation is with effect from yesterday.

Amit Agarwal joined the airline in December 2015, is a Chartered Accountant with over two-and-a-half decades of experience.

Agarwal was responsible for all financial and fiscal management of the company’s business. He is said to very close with airlines founder Naresh Goyal.

The airlines company stopped its operations and became grounded on 17 April due to financial reasons. Ever since, a series of resignations is being handed out to the Airways by top executives and board members. 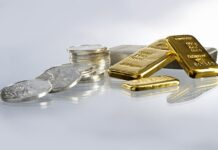 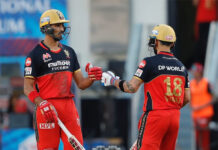 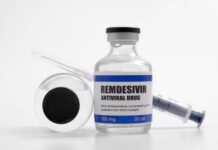